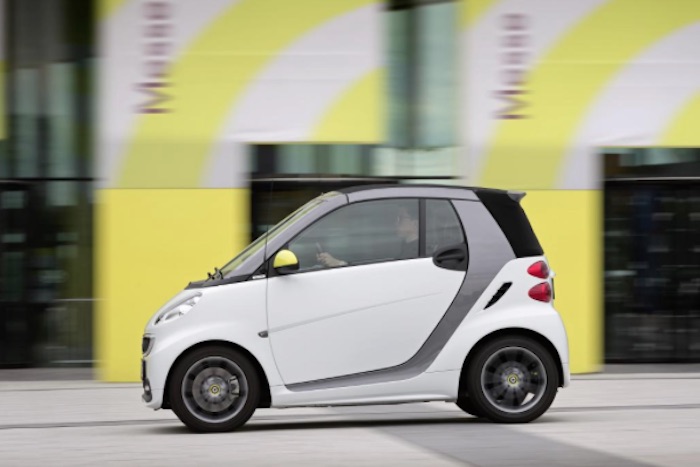 Sometimes being green just isn’t enough.  These five cars show that not only is it not easy being green (forgive me Kermit), it can be almost disastrous.  With that in mind, here are five “green” cars it might be best to avoid. 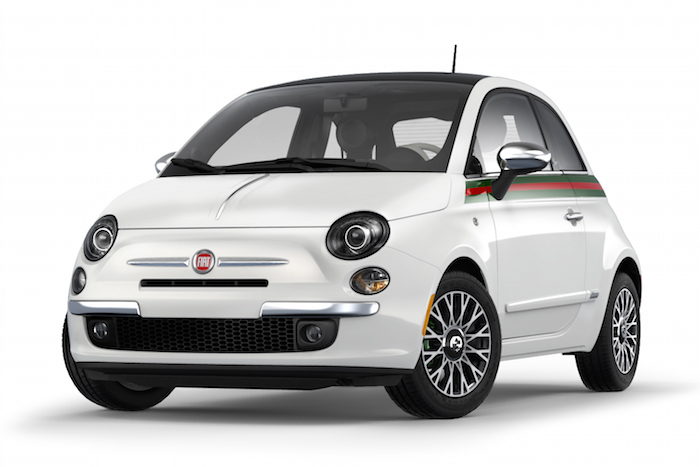 5) Fiat 500.  The Fiat 500 is, as my wife would say “just as cute as a bug” and that’s just about where it ends.  The good news is the 500, like the other cars on this list, is small and uses relatively little fuel.  The problem is when you combine its poor reliability with its very average ride, acceleration, and noisy engine you really don’t have a car that stands out from the crowd.

In fairness the 500 just barely made this list (good news for Fiat) as there are a few other cars almost as deserving.  What put the 500 over the top (or bottom depending on your perspective) is its poor reliability.  According to Consumer Reports, the 500 has much worse than average reliability.   It sounds like you’ll need its 4-year, 50,000 mile warranty.

4) Honda CR-Z.  The Honda CR-Z was intended to be a small sports car that gets great mileage.  It appearance is reminiscent of the CR-X that sold very well from 1983 to 1991.  The CR-X handled well, was fun to drive, had very good fuel economy and wasn’t terribly expensive.  Unfortunately, other than size the CR-Z doesn’t share of the qualities that made the CR-X so popular.  Amazingly for a hybrid, even the CR-Z’s gas mileage doesn’t measure up.  The fuel efficient version of the CR-X (known as the HF) was rated at 42 miles per gallon in the city and 51 on the highway.  The 2014 CR-Z is rated at 36 city, 39 highway with the CVT transmission (the stick shift isn’t as fuel efficient as the CVT but it’s more fun).

At least the CR-Z is safe. The CR-Z has received an average rating for side crash safety, an excellent (5 out of 5 stars) rating for rollover, and a 4 out of 5 star rating for frontal crash safety.  Its a good thing the CR-Z is so safe because according to Consumer Reports “visibility to the rear is severely compromised.”  Its not surprising that CR-Z sales have been sluggish and 2015 may well be it’s last model year. 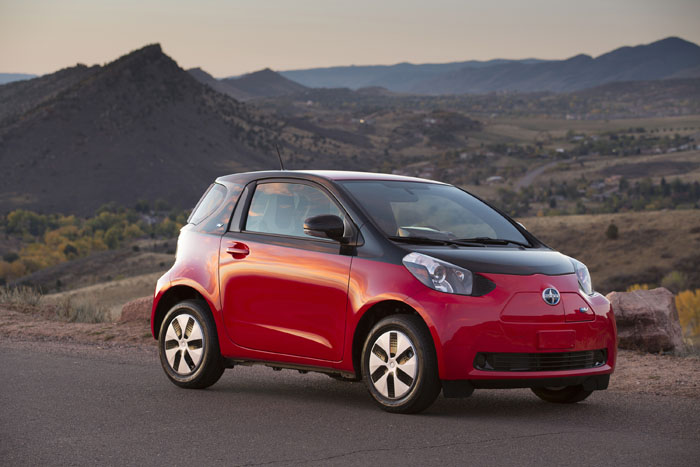 3) Scion iQ.  Sadly there isn’t much to recommend the iQ.  When I first drove it I thought it had a lot of promise but the reality is It’s expensive for such a small car, the back seat is very cramped, its a little noisy and slow and the gas mileage, while good, isn’t as good as you would expect (36 city, 37 highway EPA) considering the iQ’s small size.

When you consider the iQ’s drawbacks, its very sluggish sales and the fact that some Toyota dealers are dropping the Scion franchise altogether, the future for the iQ does not look bright.  At least the Scion is reportedly very reliable, but as much as I like Scions, and the name not-with-standing, the iQ just isn’t a smart buy.

2) Mitsubishi i-MiEV.  The i-MiEV is the only pure electric car on this list which says a lot for how well made most electric cars are.  The i-MiEV isn’t a terrible car, but its close.  The ride is harsh, the handling and acceleration are best characterized as sluggish and the range is only 62 miles (EPA).  And it’s slow to charge.  While it is the cheapest electric car you can buy (starting at $22,995**), the Nissan Leaf, even though it costs $6,000 more is a far better value.

Still, the short range and poor handling aren’t the only reasons the i-MiEV is on this list.  You also have to consider its low sales volume.  In four years less than 2,000 i-MiEVs have been sold in the United States.  I can’t help but wonder how long Mitsubishi can continue to support this car with so few being sold.  When you consider that 2,589 Leafs were sold just last October* the future doesn’t look to bright for the i-MiEV.

1) Smart FourTwo.  The Smart ForTwo has the unenviable honor of being the worst of the worst.  It’s hard to believe that a company with the proud tradition of Mercedes-Benz ever got involved with a car like the ForTwo.  Other than a low price and decent fuel economy (34 city, 38 highway EPA) there is very, very little to recommend the ForTwo.

The ForTwo is inexpensive (base model start at $13,200) but considering it’s extremely small and has only seats two the cheaper Chevy Spark ($12,170 starting price) is a much better value.  The ForTwo is noisy, under-powered and has an unforgiving ride.

There is very little reliability data on the ForTwo in the United States because so few have been sold.  However, J.D. Power reports the reliability as average.

Really, the only things ForTwo has going for it are ease of parking and fuel economy.  One last nail in the ForTwo’s tiny coffin is its 3-cylider engine requires premium fuel.

**Price does not include destination fee or the $7,500 federal rebate.