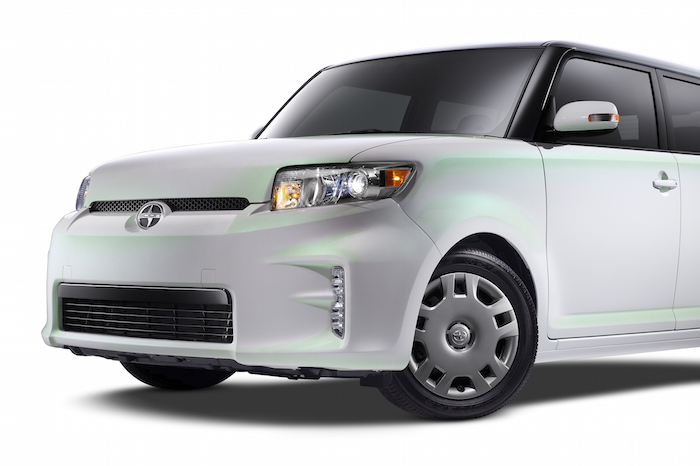 With Consumer Reports reliability is a big deal and I don’t dispute their results, but you might want to think twice before you rush out and buy the reliability leader, the Scion Xb.

No doubt the Scion xB is reliable, the question is: will Scion continue as a brand or will it go the way of Saturn (a decent vehicle that no one bought)?

In 2013 Automotive News reported that Toyota started allowing its dealers to drop the Scion brand if they wanted to.  It not’s a good sign that many dealers took them up on that offer.

Sales numbers provided by Kelly Blue Book show that Scion had its best year in 2006 with 173,034 vehicles sold.  By 2013 Scion sales numbers had dropped to only 68,321 vehicles.   Maybe a company like MINI can survive with sales numbers that low (actually even lower, MINI only sold 41,915 vehicles for 2013) but MINI has a much higher profit margin and far fewer dealers than Scion.

Toyota has promised Scion dealers some new vehicles to replace the their aging line-up (I recall Saturn making the same promise to its dealers).  Scion may well survive but if they don’t do you want to be the owner of a orphan vehicle?  When a car becomes an orphan its resale value generally plummets.

for the record, the top 10 most reliable vehicles under $25,000 according to Consumer Reports are: