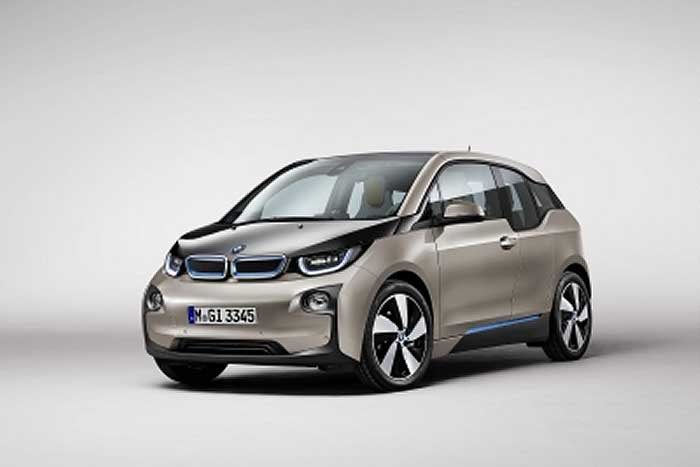 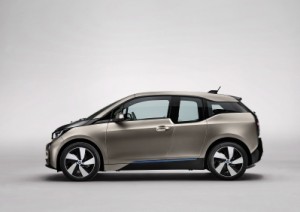 As the cost of gas in Germany rises to over €1.60 per liter ($8.00 per US gallon) it is no surprise that BMW and other European manufacturers are ramping up to manufacture electric cars.  While gas prices aren’t nearly as high in the United States as in Germany (or Europe in general) electric car sales are slowly increasing in the US.

Its true, there are more EVs to choose from and they tend to be cheaper.  The Nissan Leaf and the Mitsubishi i-MIEV are, in most cases, more than $10,000 cheaper than their plug-in competition.  When you add into that equation the very limited range of most plug-in EVs  when on battery power (the Prius Plug-in is only rated for 11 miles by the EPA) plug-ins don’t make sense for most consumers.   The real choice is between a traditional hybrid and an EV, not a plug-in hybrid and an EV.

With these factors in mind BMW is releasing its first electric car, the i3, to the American market in early 2014.  Presumably the i3 will compete with the Ford Focus electric and the top of the line Nissan Leaf SV.  So the question is, how well does the I3 compete?  And, starting at $41,350 is the i3 worth waiting for? 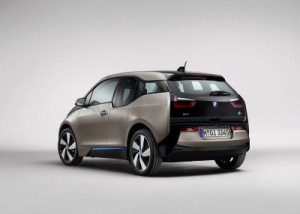 The most noticeable thing about the i3 is its appearance.  I suspect it will be one of those cars you love or you hate.  I showed some pictures of the i3 to my wife, she said it reminded her of a Pontiac Aztec (a bad sign if you ask me).  However the interior is interesting and in my opinion attractive.  (I’ve included a photo gallery of interior and exterior pictures at the end of this article)

The other thing you’ll likely notice is the i3 is small.  Really small.  Take a Chevy Sonic hatchback and shorten it by two inches and you have an i3.  At least the i3 is taller than the Sonic (by 2.2 inches).  Of course I imagine BMW would rather you compare the i3 to a MINI Countryman, but even then the i3 comes up well… short, this time by slightly over 4 inches.

BMW plans to offer the i3 in three different styles, but apparently the word “style” is too plebeian for BMW so they refer to them as “worlds”. The three worlds are Mega, Giga, and Tera. The Mega world is expected to be the standard version for the U.S. It includes 19-inch forged wheels with 155/70 tires for low rolling resistance, BMW Navigation, BMW ConnectedDrive with eCall, BMW iRemote alarm system, a 7.4-kW on-board charger, LED headlights, and daytime running lights. The interior of the Mega World is upholstered in cloth made from recycled materials. A leather-trimmed steering wheel is also standard. 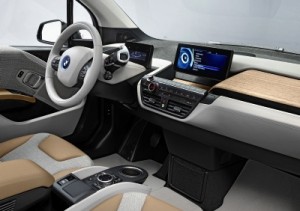 The more expensive Giga World also has 19-inch wheels but the styling is different.  The Giga World features a leather-wrapped interior and wool cloth upholstery.  Included with the Giga package is a sunroof and satellite radio.

Last of all is the Tera World.  It is the most expensive version of the i3.  The Tera World includes full-leather interior (tanned with olive leaves), textile accents, and anthracite floor mats.  Like all i3‘s, the Tera World is a very environmentally conscious car.

BMW recognizes that “range anxiety” is a fact and for many drivers the fear of being stranded with a dead battery may well prevent them from buying an electric car.  To combat range anxiety BMW has two strategies:  1) offer an optional range extending gas engine and 2) according to NPR, BMW plans to allow buyers the option of booking a gas-powered SUV for a few weeks every year to ease their concerns about relying on an electric vehicle year-round, particularly for long family trips.  The bad news is the optional range extender engine adds about $4,000 to the price and only extends the range about 80 miles (the gas tank holds less than 2.5 gallons).

One of the problems with purchasing electric cars is the limited availability of some models.  Several, such as the Honda Fit EV are only sold in California and a few other states.  According to Ludwig Willisch, president and CEO of BMW of North America, “most” but not all of BMW’s 330 U.S. dealers are expected to offer the BMW i3. He said the exceptions will likely be small dealers in isolated markets.

So, is the i3 the right car at the right time?  Is it worth waiting for?  Voice your opinion using Disqus below. 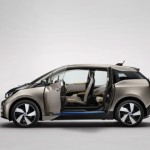 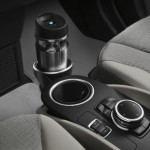 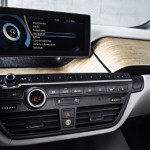 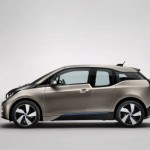 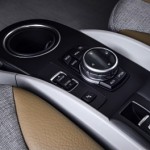