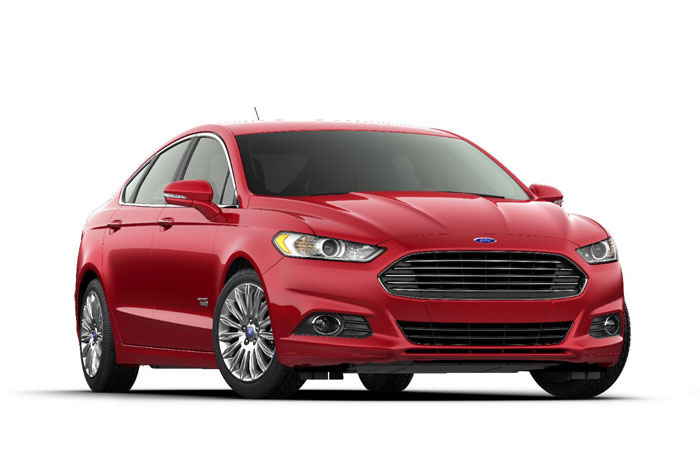 In 2013 Ford introduced the Fusion Hybrid and shortly after the Fusion Energi.  Unfortunately for the Fusion Energi it’s release was buried by the over-hyped story about the Fusion and C-MAX Hybrids not meeting their posted EPA mileage estimates (an issue caused as much by the EPA as by Ford).

Now that a couple of years have passed it’s time to give the Fusion Energi a second look. Why a second look? Because, according to the National Household Travel Survey the average drive to work is about 13 miles per day. If your daily drive falls within that 13 mile average, the Fusion Energi is a comfortable, safe, and practical plug-in electric. 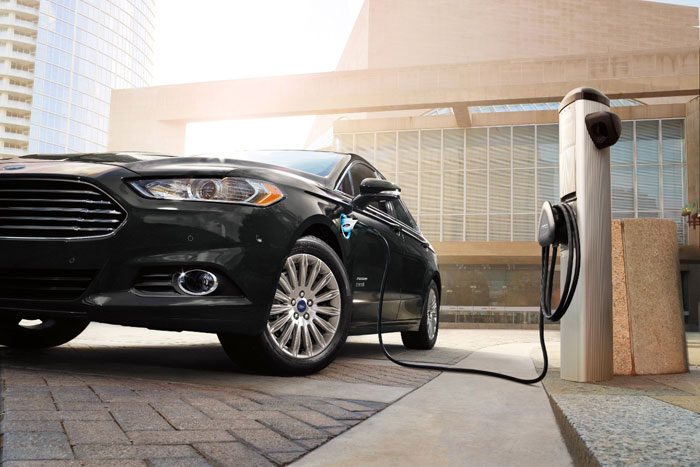 What makes the Fusion Energi practical?  When you consider all of its standard equipment (dual-zone climate control, backup warning sensors, rear-view camera, fog lights, leather wrapped steering wheel) the Fusion Energi is a reasonably priced Plug-in Hybrid Electric Vehicles (PHEV), especially after you deduct the $4,007 federal tax credit.  The Fusion holds 5 people comfortably and has more cargo space than the Chevy Volt (but less than the Prius).  Although the Energi’s tax credit isn’t as large as the Volt’s $7,500 credit, it is better than the $2,500 tax credit for the Prius Plug-in.  Also, according the to EPA the Fusion has an MPGe of 93, slightly better than the Prius Plug-in MPGe of 91.

If you just look at the sticker price the Prius Plug-in is cheaper than the Fusion Energi even after the tax credit.  But the real question is: which car is the better value?  The answer may depend on how you want your car equipped, how far you drive and how many passengers you carry – and to some degree how comfortable you want those passengers to be.

If only drive about 15-20 miles per day, The Energi may give you more for your money due to its greater EV range (20 miles vs. 11 for the Prius Plug-in according to the EPA).  In addition, if you typically carry more than 2 passengers the Energi may also have an edge with its greater passenger volume. 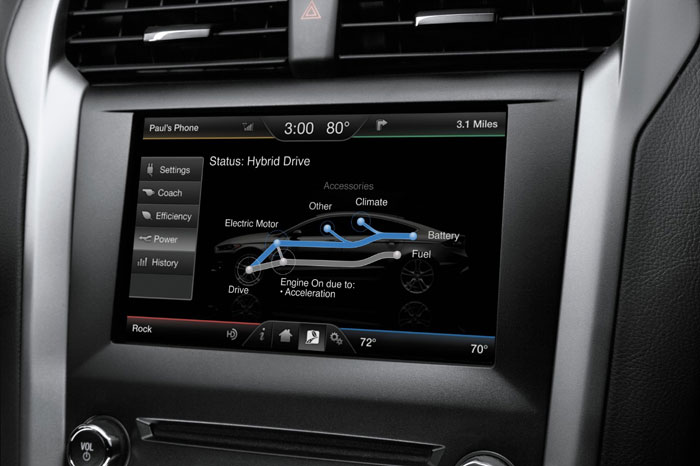 If you drive more than 25 miles per day and typically are not carrying passengers in the back seat the advantage leans toward the Prius Plug-in.  The Prius Plug-In excels in gas mileage, getting the same 50 miles per gallon (city and highway combined) as the standard Prius.  It is also extremely reliable.

So from a purely financial standpoint the vehicle you purchase may depend on how you drive.  But there are some  subjective factors you may want to consider: Is the car fun to drive?  Do you find it attractive?  Are the seats comfortable?  Is the car quiet?  These factors are things people sometimes forget to consider when buying a hybrid.  And, let’s face it, many hybrids are a snore.  Their accelleration can be excruciatingly slow, their handling unremarkable, their visibility poor and cargo space limited.  Having driven three plug-in electrics (the Volt, Prius and Fusion) I have to give a definite edge to the Fusion.  The Fusion handles better, seems quieter, the visibility is better, and the seats are far more comfortable. 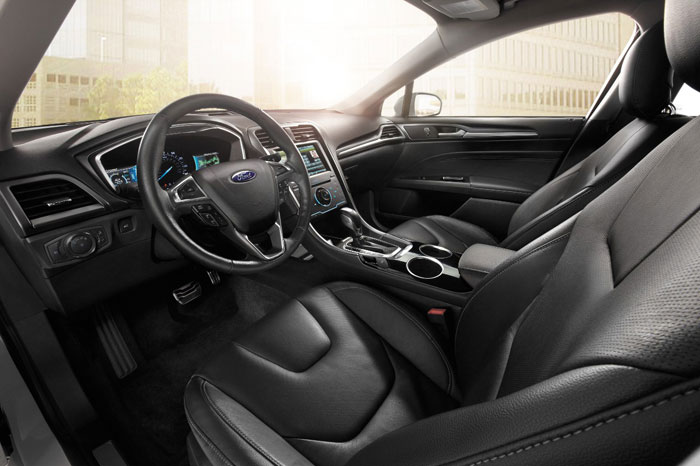 One final factor that may affect your decision; vehicle availability – the Prius Plug-in can be hard to find.   My less than scientific search using Autotrader.com for Prius Plug-Ins available nationwide showed only 141 results, with close to two-thirds of those in California.  It’s much easier to find an Energi for sale with 896 available nationwide and spread out across the US.

Of course the larger number of Fusion Energi’s for sale can be interpreted two ways – either there are a lot of Energi’s for sale because no one wants them or there are a lot for sale because people do want them and Ford is producing more of them in order to meet demand.  It turns out the latter may be true.  According to “Inside EVs” monthly plug-in sales scorecard the Fusion Energi is outselling the Prius Plug-In (3,563 to 2,426 units through May of this year).  A substantial difference, one that indicates people are starting to realize the value represented by the Fusion Energi.

So the next time you think about buying a hybrid, consider the Fusion Energi.  It’s no Tesla, but that doesn’t mean it is a bad vehicle and you may find it is the right vehicle for you.