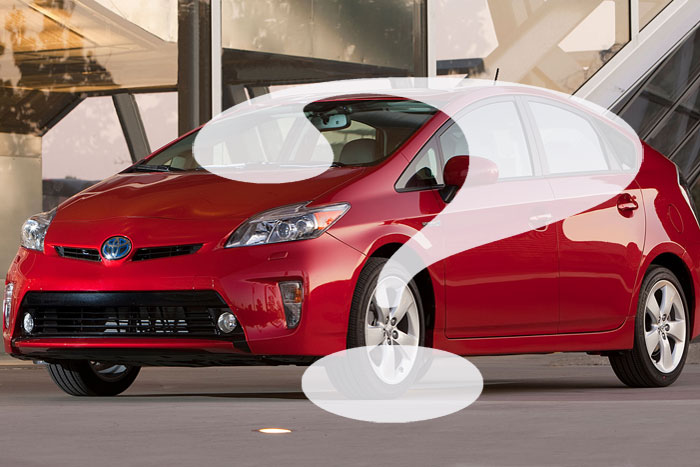 Toyota is the undisputed king of Hybrids.  They didn’t market the first hybrid in the United States, that honor went to Honda, but Toyota manufactured the first practical hybrid that sold in large numbers.  Its true sales of the first generation Prius never really took off, but the 2nd generation sold like crazy – in part due to high gas prices and a $2,500 government rebate – but still it sold well even after the rebate ended.  And the third generation became the hybrid benchmark without any cash incentives at all.  Now Toyota is preparing to release the 4th generation Prius.  They have a high standard to live up to, but based on what I’ve been able to find out, the 4th generation will once again set the standard.

According to Emunds.com “One report citing a Toyota engineer indicated that the Prius would feature a lower hood and a more upright windshield moved farther back.”  While a more upright windshield might detract from the iconic Prius shape, I know – based on my experience with my 2010 Prius – I won’t miss the greenhouse effect of the large front windshield.  Also, because the bottom of the windshield was so far forward it almost impossible to clean (I know because I sneezed on it).

Car and Driver claims the interior will “get a more conventional layout, with the instruments placed in front of the driver (where they belong), rather than up near the windshield, although the shifter retains its peculiar position sprouting from the dashboard.”  Personally I don’t care where Toyota puts the instrument panel as long as it is easy to read.  One of my complaints with the third generation Prius is that it tries too hard; too much information in too many places.  By and large I just want to know how fast I’m going and how soon until I run out of gas – and since it’s a hybrid – what my MPG is.

And because MPG is what a hybrid is all about every one wants to know if the new Prius will be able to achieve 60 miles per gallon.  While it might be possible it doesn’t seem likely.  One of the things that could help make it possible is a revised lithium ion battery pack that will be available in a Prius for the first time according to Koei Saga, senior managing officer in charge of powertrain development, as reported in Automotive News:

The lithium ion battery pack, plus an improved powertrain and lower vehicle weight will almost certainly add up to an improved EPA rating, but will it get the Prius up to the new magic number, 60 miles per gallon?  Koei Saga isn’t telling: “The batteries will be renewed. Everything will be revised. And I think we will come up with a fuel economy that will surprise everyone.”  But he gave no hint as to what that fuel economy might be.

And how soon until the 2016 Prius starts showing up at dealerships?  It hard to say as the date keeps getting pushed back.  Automotive News says it might not be until December of 2015.