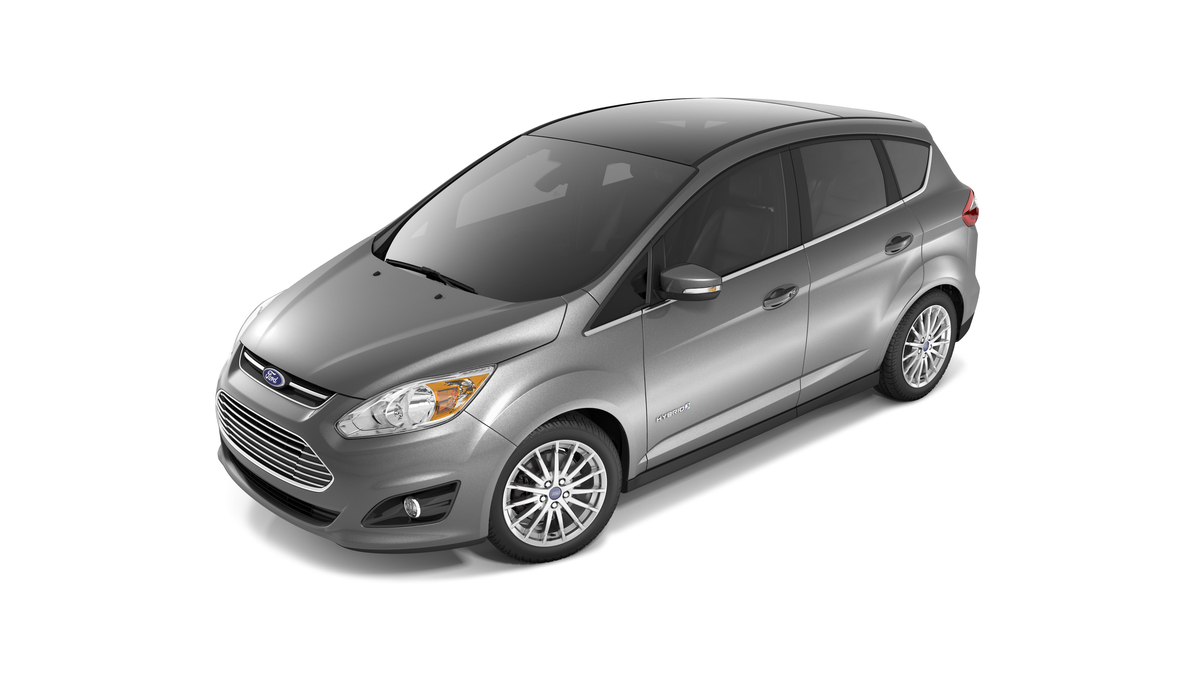 Many people are under the impression the EPA tests every automobile over a predetermined driving route; one that consists of some city driving and some highway driving.  Then, at the end of the test, they measure the amount of fuel used and report the mileage per gallon.  Nothing could be further from the truth.   The fact is the EPA does very little testing; the mileage estimates are provided by the manufacturers.  The EPA then selects 10 to 15% of the vehicles at random and retests them to make sure the mileage estimates provided by the manufacturers are accurate.

When the EPA does test a car this is how they do it.  They put the car on an dynamometer inside a laboratory;  the dynamometer has a set of rollers which the vehicle rests on while being tested.  By varying the rollers resistance to rotation the dynamometer simulates the effect of stop-and-go driving, highway driving, driving up a steep hill and even driving into a headwind.  Many believe this has about as much relevance to real world driving as riding an exercise bike has to cycling.

The test procedures used by Consumer Reports are dramatically different than those used by the EPA.  Consumer Reports buys cars from dealerships and then drives them on a preset route.  However, because of their design Consumer Reports testing tends to penalize hybrids like the Fusion or the C-MAX.  Ford appears to have optimized the C-MAX and Fusion for city driving; both vehicles only go up to 62 miles per hour in pure electric mode.  The Ford hybrid setup works well for EPA testing, where a vehicle averages 48 miles per hour, but not with the Consumer Reports highway test.  For the highway portion of their testing Consumer drives their cars at a constant speed of 65 miles per hour.

Based on Consumer Reports testing the Ford hybrids average about 20% lower than their EPA estimates, the worst of any car recently tested, but what about other hybrids?  The fact is, using Consumer Reports own test data, the EPA mileage estimates for other hybrids are just about as bad as they are for the Ford hybrids.  The EPA estimate for the Toyota Prius v is 44 miles per gallon in the city, while Consumer Reports says the Prius v gets just 33 miles per gallon in city driving.  Consumer Reports admits in their article the only reason the various Prius models even come close to the EPA’s combined mileage estimates is because the Priuses do so much better on the highway than the EPA expects.

The reality is none of the hybrids live up to their EPA numbers.  Ford is no better, nor no worse, than any other manufacturer when it comes to reporting the fuel-efficiency of their vehicles.  Like the other manufacturers, Ford follows the testing procedures established by the EPA.  Because the C-MAX and Fusion hybrids appear to be designed with city driving in mind, they don’t do as well in the very different mileage tests used by Consumer Reports.  Consumer Reports then compounds the problem by weighting their city and highway mileage estimates differently than the EPA.  The unfortunate conclusion is Consumer Reports did their readers a disservice by blaming the design of the Ford hybrids, they should have blamed the EPA.