Electric Car Sales Climb – But Is It Fast Enough? 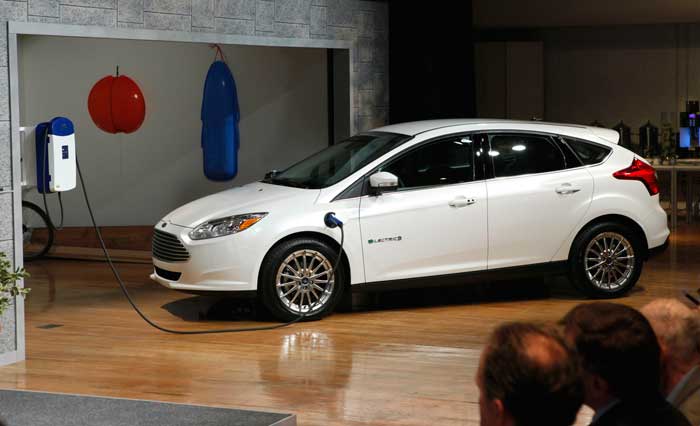 More manufacturers are offering electric car sales than ever before, but its still the big three (Leaf, Volt and Tesla Model S) that lead the way.

As we enter the fourth year of production for the Nissan Leaf and the Chevy Volt, and the third year for the Tesla S, electric cars sales are finally starting to take off – at least for Nissan and Tesla.  In 2013 Nissan sold more than 22,610 Leafs, more than twice as many as 2012.  Volt sales were stagnant however, actually dropping from 23,461to 23,094 in 2013.  Tesla doesn’t release it’s sales numbers, but they say they expect to deliver at least 25,000 S models in 2014 – but I expect the actual number will be higher.  From what my friends in California tell me, the Tesla S is the car to own, especially in the bay area.

The question is, while electric car sales are increasing at a rapid rate, is this the peak before the crash or are they about to really take off?  Obviously this question is important to manufacturers as they (especially GM, Nissan and Tesla) have made an enormous investment in electric cars.  GM’s investment, while large, is relatively small when compared to the rest of GM’s vehicles, and while Nissan an even  larger stake in electric cars (percentage wise) than GM, Tesla has bet the farm.  If electric car sales don’t continue to grow at a substantial rate, I can’t help but wonder which car will be discontinued first:  the Chevy Volt or the Nissan Leaf.

While the number of electric vehicles sold is growing, they still can’t be considered more than a niche vehicle for most manufacturers.  Some manufacturers haven’t sold more than a couple of thousand, which doesn’t begin to pay off their investment.  Ford sold 1,738 Focus EVs for 2013, while Honda delivered only 569 Fit EVs**.  It is a sobering fact to consider Chevy sells more Cruzes in the United States in one month than any one electric car manufacturer sells in a year – 32,871 in the Cruze’s best month – June 2013.