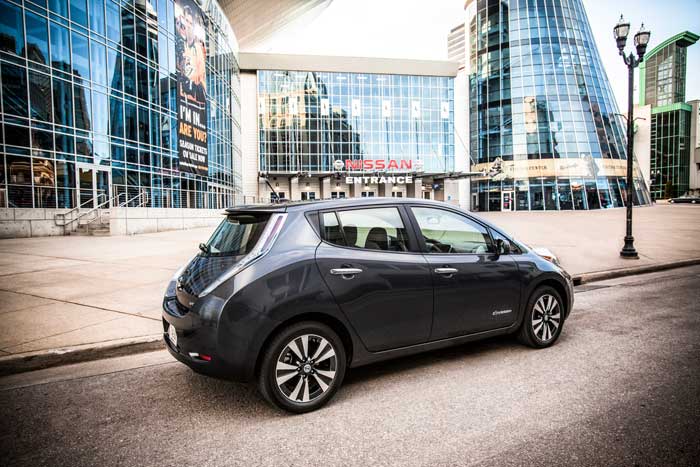 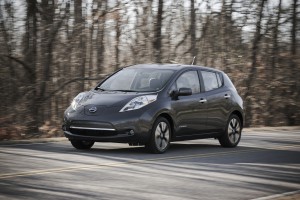 The Nissan Leaf is finally showing signs of life.  The Leaf’s sales total for the month of March 2013 was its best ever in the U.S. and led the sales numbers for the Chevy Volt for the first time – however, it should be noted that the Volt had a terrific January and still leads in overall sales for the year 2013.

The uptick in Leaf sales is largely attributed to the new, lower priced Leaf.  Made in Tennessee the 2013 sells for about $6,000 less than the 2013 model yet offers improved range, faster charging, and an optional hybrid heating system that is designed to provide superior cold weather performance while consuming less energy.