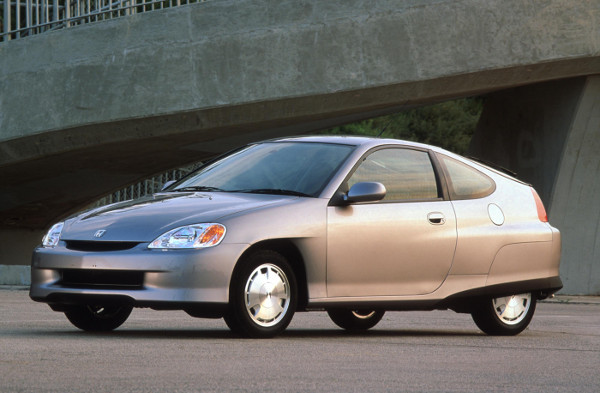 If you want to take part in the green revolution but can’t afford a new hybrid there is an alternative that didn’t exist 10 years ago; buy a used one. Now that hybrids have been on the market for just over a decade used ones are starting to show up on some car lots.  With a little bit of research, and some luck, it is possible to find a good used hybrid. Hopefully my list of top 10 used hybrids will help you in your quest.