Is Tesla stock running out of juice?  That’s what Paul R. LaMonica claimed in his report that aired on CNN last January 13.  But is he right?  Maybe, but only because Tesla stock is widely considered to be over valued.  Even Tesla CEO Elon Musk has stated that he thinks Tesla stock may be due for a correction.

However, Mr. LaMonica believed the reason Tesla’s stock price was falling was due to low gas prices and potential competition from GM.  He states the price drop may be due to Investors worrying that consumers would start buying SUVs again instead of Teslas.  Really??? I can’t imagine anyone who is considering buying a Tesla thinking “Wow, gas prices are down, instead of the Tesla I’ve been dreaming of, I’ll buy a Suburban.”

The report also mentions the recent preview of the Chevy “Bolt” concept car, a less expensive electric car “…that seems squarely aimed at Tesla’s upcoming model 3” as a factor that is putting pressure on Tesla stock prices.  He claims the Bolt will have a “longer charge” (whatever that means – I assume he means a longer driving range) than the Tesla model 3.

I think a better explanation for Teslas stock price drop is the stock was wildly over-valued based on Tesla’s first ever quarterly profit in 2013 and a rave review from Consumer Reports in February of 2014.  As of February 27, 2014 Tesla’s stock was up 1198% over its initial public offering.  That put Tesla’s market value at over 30 billion dollars for a company that at the time had only sold roughly 22,000 cars.

When you consider that Tesla had a market value greater than that of Fiat, Tesla’s price was destined to fall.  Note that shortly after the CNN report aired Tesla stock price jumped back up again (possibly due to Consumer Reports again naming the Tesla S best overall), only to fall back to January’s level in March.

Will Tesla stock continue to fall?  I have no way of knowing but my belief is that Tesla’s stock price has more to do with future vehicle sales than gas prices.  People who believe electric cars are the future are not going to be influenced by a drop in gas prices.

November 14, 2012 — Toyota has announced two voluntary safety recalls that could affect up to… 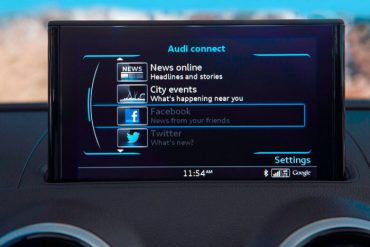 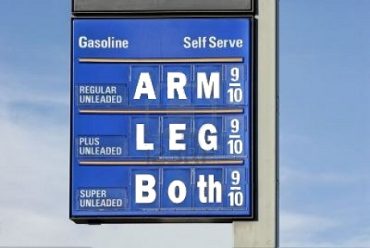 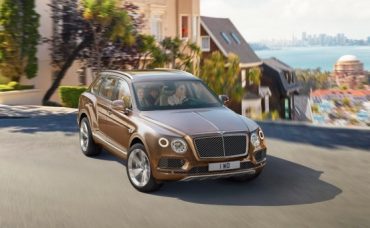 Just What the World Needs – A Luxury SUV