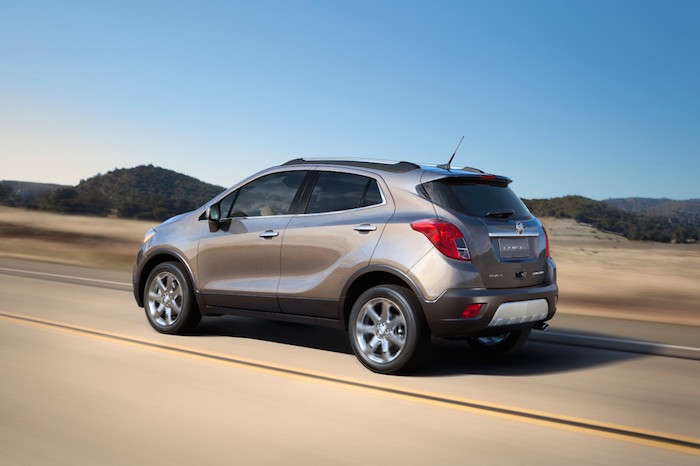 Can SUVs and Green go together?  Until recently SUVs had a well deserved reputation as gas guzzling road hogs.  Vehicles such as the Ford Expedition were expensive, inefficient and unnecessary.  Thanks to the higher gas prices (which until recently were as inescapable as death and taxes) manufacturers were forced to move back into the small SUV market they abandoned at the turn of the century.

These new SUVs promise decent fuel economy and low prices while still providing the traction that those of us in northern climates desire in winter.

Not surprisingly Subaru led the way back in 2013 with the XV CrossTrek – a hot selling, jacked up, tricked out version of the Subaru Impreza.  Following in Subaru tracks is GM with the Buick Encore / Chevy Trax twins, Honda with the H-RV, and last (and probably least), Fiat with the Jeep Renegade.  All these vehicles promise a starting price below $25,000. 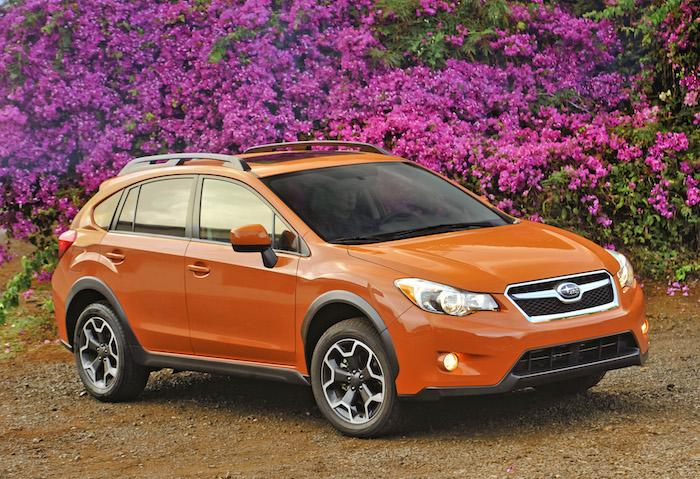 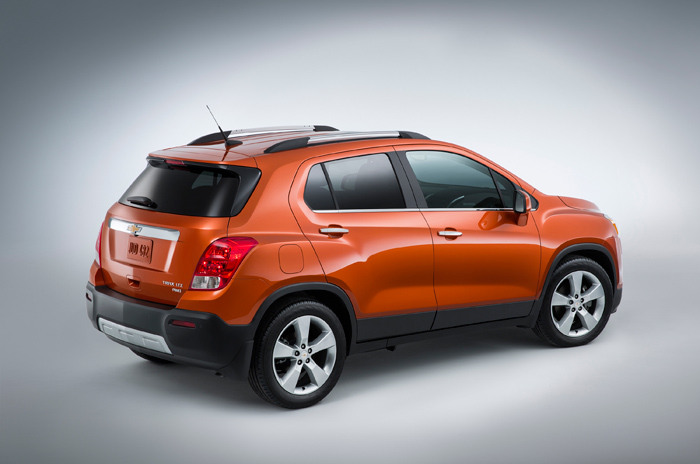 The oldest of these vehicles – the Subaru XV CrossTrek offers highway mileage in the 30’s, a price as low as $21,595 (manual transmission) and outstanding reliability.  The Buick Encore, while not offering the reliability of the CrossTrek at least offers a relatively smooth ride and a quiet cabin.  The only real downside to the Encore is Consumer Reports shows it as having only average reliability; which is probably why it isn’t one of their recommended vehicles.

The Honda H-RV and the Jeep Renegade aren’t available yet but should be in the spring of 2015.  The HR-V, which is based on a modified Honda Fit platform, should at the very least provide a low price, good fuel economy (for a SUV) and excellent reliability – assuming it follows the pattern established by the Fit.  On the other hand, lets hope the Jeep Renegade, based on the Fiat 500L platform, does not follow the lead of the 500L which, again according to Consumer Reports, scores well below average in terms of reliability … and ride, and uncomfortable seats, and driver position and … well you get the idea. 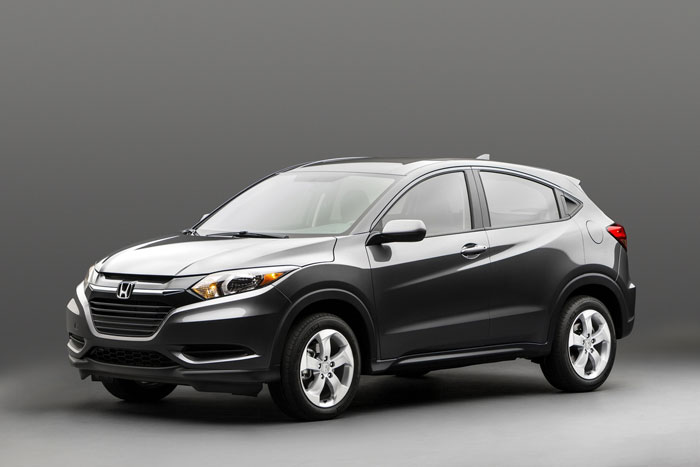 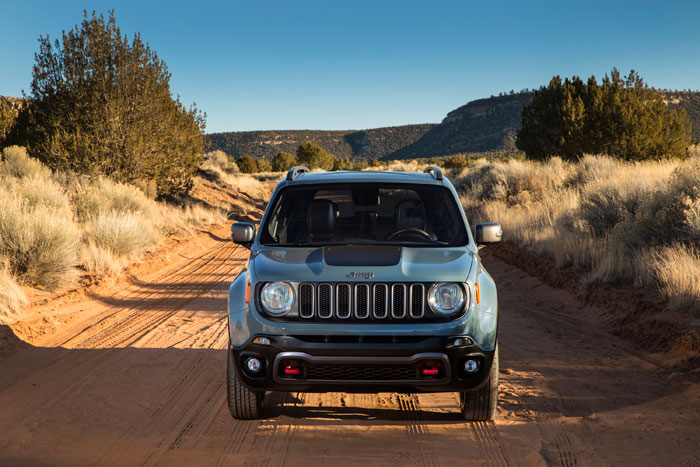 If you need all-wheel drive, decent cargo space, good fuel economy and occasional room for 5 passengers a small SUV can make a lot of sense.  The best buy of this group is the Subaru XV CrossTrek, however almost as good – and thousands of dollars cheaper – is the Subaru Impreza.  The Impreza doesn’t have the high ground clearance and fancy alloy wheels of the CrossTrek but in virtually every other way it is identical.