Honda Insight to be Discontinued 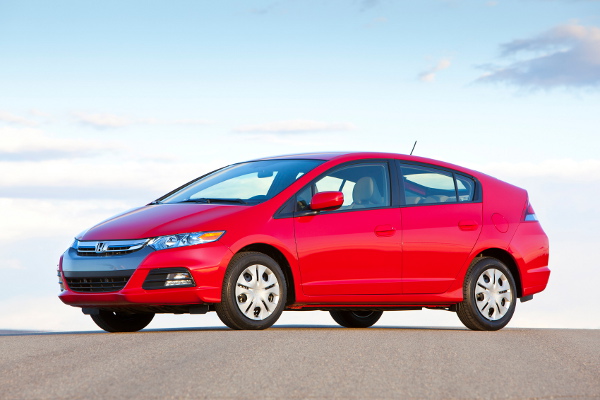 On February 28, as part of a media release regarding its commitment to expanding its line of Hybrids, Honda slipped in this paragraph:

“Keyed to the continued rollout of a new lineup of Earth Dreams™ Technology engines, transmissions and electro-motive technologies, the strategy will be executed over the next three to four years and will include changes to the Honda lineup of advanced technology environmental vehicles, including the Honda Insight. The U.S. model Insight will be available at Honda dealerships nationwide through the end of the year, with production scheduled to end in summer 2014.”

Honda’s hybrid product direction in the U.S. will move forward with greater focus on expanded application of the innovative two-motor hybrid system. The two-motor system was introduced on the 2014 Accord Plug-In Hybrid and powers the EPA-rated 50 mpg city Accord Hybrid, which is the most fuel-efficient rating for a 5-passenger sedan in America.

My guess is we haven’t seen the last of the Insight. I suspect in a year or two a third generation Insight will be available.  At least, I hope so.