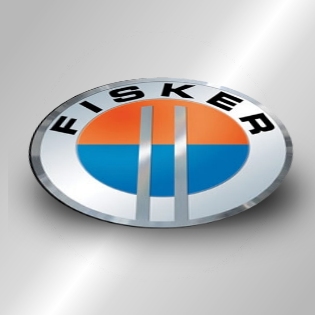 Over the last several months, Fisker Automotive Inc. has been considering strategic alternatives that would allow the Company work through its current financial challenges.

Throughout this process our primary goal has been to maximize the core value of the Fisker technology and the business that we have created.

Our efforts to secure a strategic alliance or partnership are continuing in earnest, but unfortunately we have reached a point where a significant reduction in our workforce has become necessary.

Today, Fisker met with a group of employees in our Southern California office to inform them that this is their last day with the company. Yesterday, we met with a core group of employees in Southern California to express our desire that they remain with the company while we continue to address the challenges before us. We expect that at the end of the day we will have retained approximately 25 percent of our workforce.

The Company regrets having to terminate any of its hardworking and talented people. But this was a necessary strategic step in our efforts to maximize the value of Fisker’s core assets.

Roughly 75% of Fisker’s 200 employees in California were layed off, ironically, some of them had just returned from a work furlough that began on March 22nd.  It’s been reported the employees received no severance pay, only pay for any remaining vacation days.

As if things aren’t bad enough for Fisker, Automotive News reports that only hours after the employees were laid off, Fisker was notified they are being sued for failure to give advance notice of dismissals.  See the entire story here.

Only 1,800 Fisker Karmas have been produced.