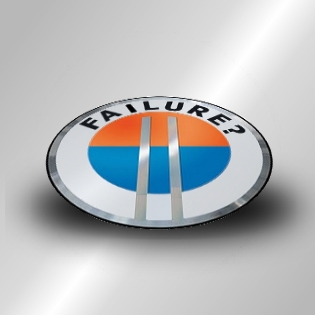 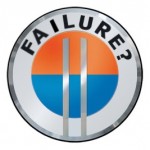 Troubled automotive start-up Fisker is, to almost no ones surprise, in trouble again.  On March 15, Fisker announced that it will be laying off 26 employees at their Maryland plant due to a cash shortage.  The cause of the shortage is a denial of funds from the Department of Energy.  The DoE had agreed to loan Fisker $369 million to purchase a former GM plant in Maryland and continue the development of a second model, the Fisker Atlantic.  When Fisker missed an agreed upon development milestone the DoE froze payments based on the loan.

In addition to the 26 employees laid off in Maryland, Fisker is also laying off 45 engineers in California that were part of the Karma’s development team.  Fisker claims it had planned to layoff the engineers as soon as the design of the Karma was completed, but still, this layoff is earlier than planned.

This isn’t the first time Fisker has run into trouble.  In 2011 Fisker named Tom LaSorda as its CEO, only to replace him less than a year later with Tony Posawatz, former vehicle line director for the Chevy Volt.   And then, on March 13th this year,  founder Henrik Fisker was forced out as Executive Chairman.  This sort of management instability is not what potential investors want to see… and more investors is what Fisker desperately needs.

Fisker has also had more than its share of just plain bad luck.   In October 2012, their battery supplier, A123 Systems filed for bankruptcy.   If it wasn’t bad enough, just a month earlier a Karma delivered to Consumer Reports for testing was written up as “plagued with flaws”.  Then Fisker had to deal with an Act of God when hurricane Sandy destroyed their entire European shipment of 300 Karmas while they were awaiting shipment at Port Newark, New Jersey.  The only good news is Fisker claims the cars were covered by insurance to the tune of $300 million.

The conclusion?  If you have a Fisker Karma, enjoy it, it may be one of the last one ever sold.  If you are waiting to buy a Karma, it could be a very long wait.