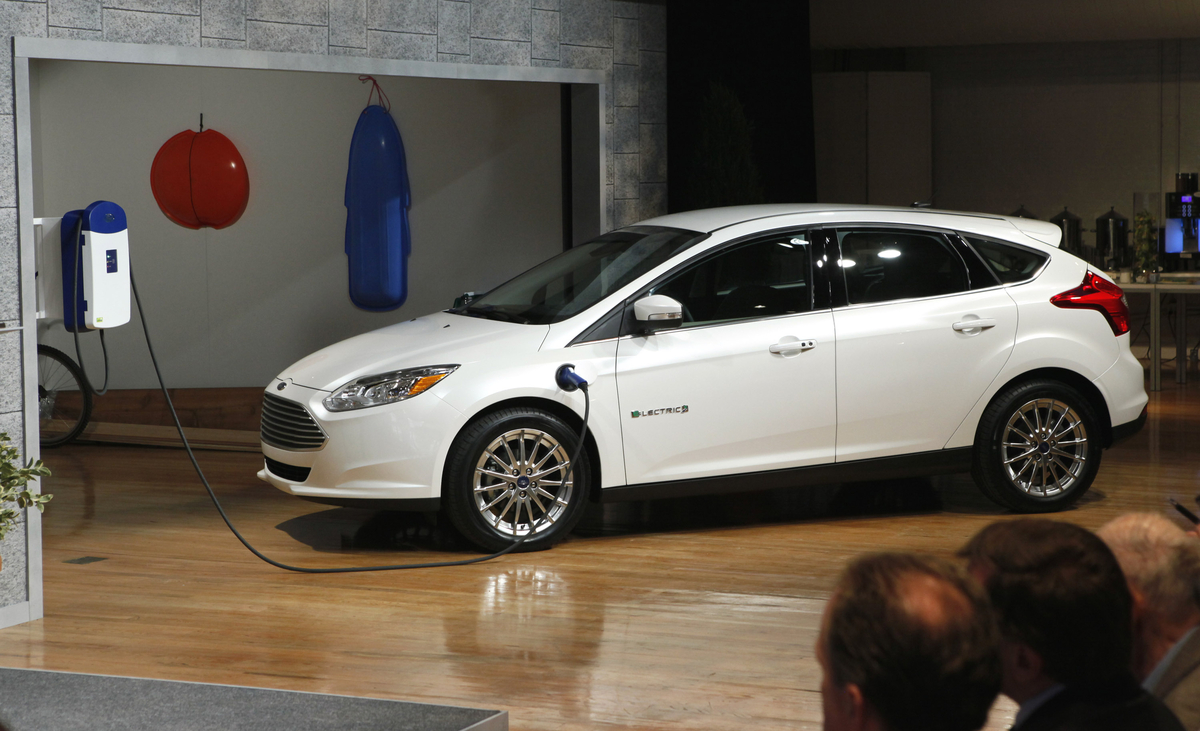 Electric Cars have arrived at many dealerships, unfortunately some of them are restricted to just a few states.  Here are six , in no particular order, that are available now. 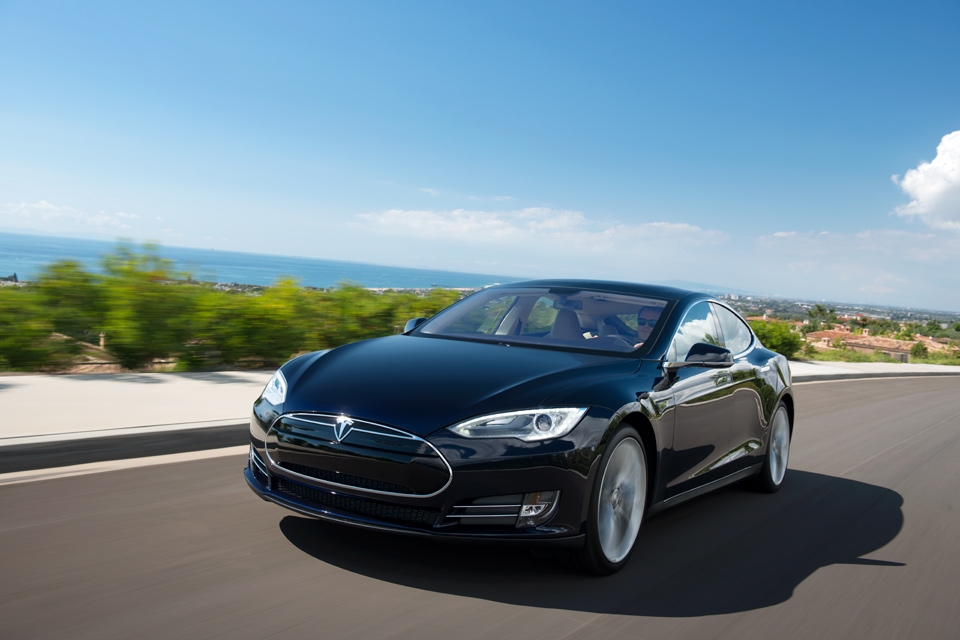 The Model S recently received Motor Trend’s 2013 Car of the Year award.  With the exception of a somewhat discredited critical review in the New York Times, the model S has received overwhelming praise. 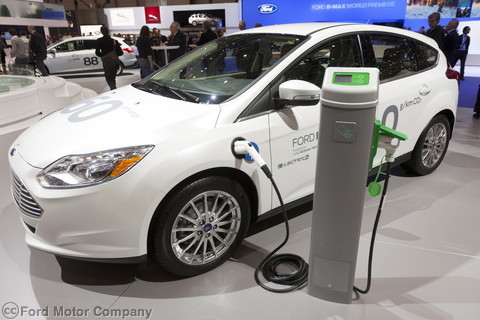 The 2013 Focus Electric starts at $39,200; almost the same price as a Chevy Volt.  Ford expects to sell about 10,000 Focus EVs per year, which seems reasonable given the sales performance of its main competitor, the Nissan Leaf.

The Focus EV may be hard to find, currently it is sold only at selected dealerships. 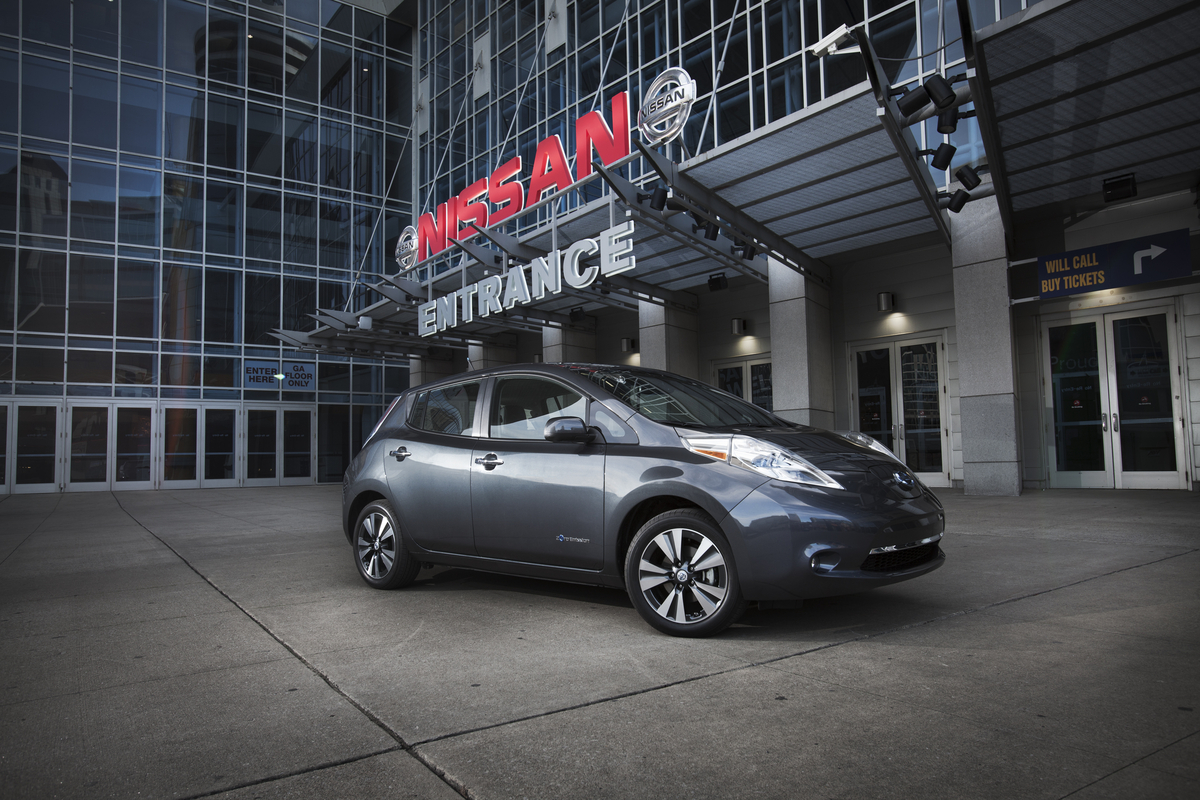 The Leaf is available at virtually all Nissan dealerships.

Similar in size to the new Chevy Spark the i-MiEV (MiEV stands for Mitsubishi innovative Electric Vehicle, i stands for i) starts at $21,625 after the $7,500 Federal Tax Credit.  One of the cheapest pure electric vehicles the i-MiEV has received less than stellar reviews from the automotive press and the car buying public.

The i-MiEV can go farther than most EVs between charges with an EPA estimated range of 126 city, 99 highway.

The i-MiEV is available at most Mitsubishi dealerships. 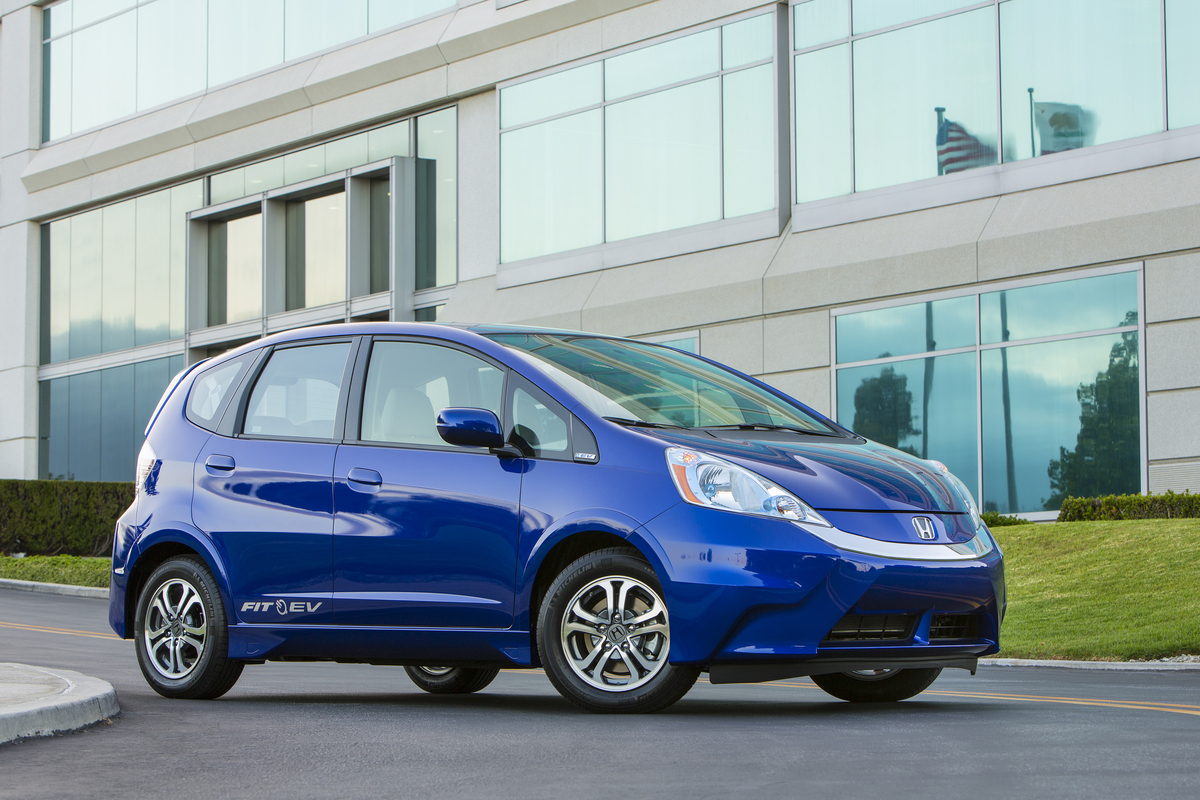 Currently the Fit EV is only available in California and Oregon.  The EPA estimates the Fit EV will go 82 miles on a charge.  The MPGe estimates are 132 city, 105 highway.

The pricing for the Fit EV begins at $29,125 after the $7,500 Federal Tax Credit.  The Fit EV is only available through a 36 month lease, it cannot be purchased.

The RAV4 EV is available only in California and in a very limited supply.  Toyota plans on building only 2,600 RAV4 EVs over a 3-year period. 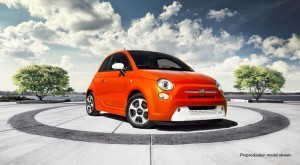 Some soon to arrive electric cars are the Fiat 500e and the Scion iQ EV. 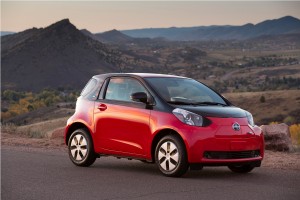 The Scion iQ EV has a significantly worse EPA estimated range of 38 miles. For what it is worth, its MPGe rating is 138 city, 105 highway.